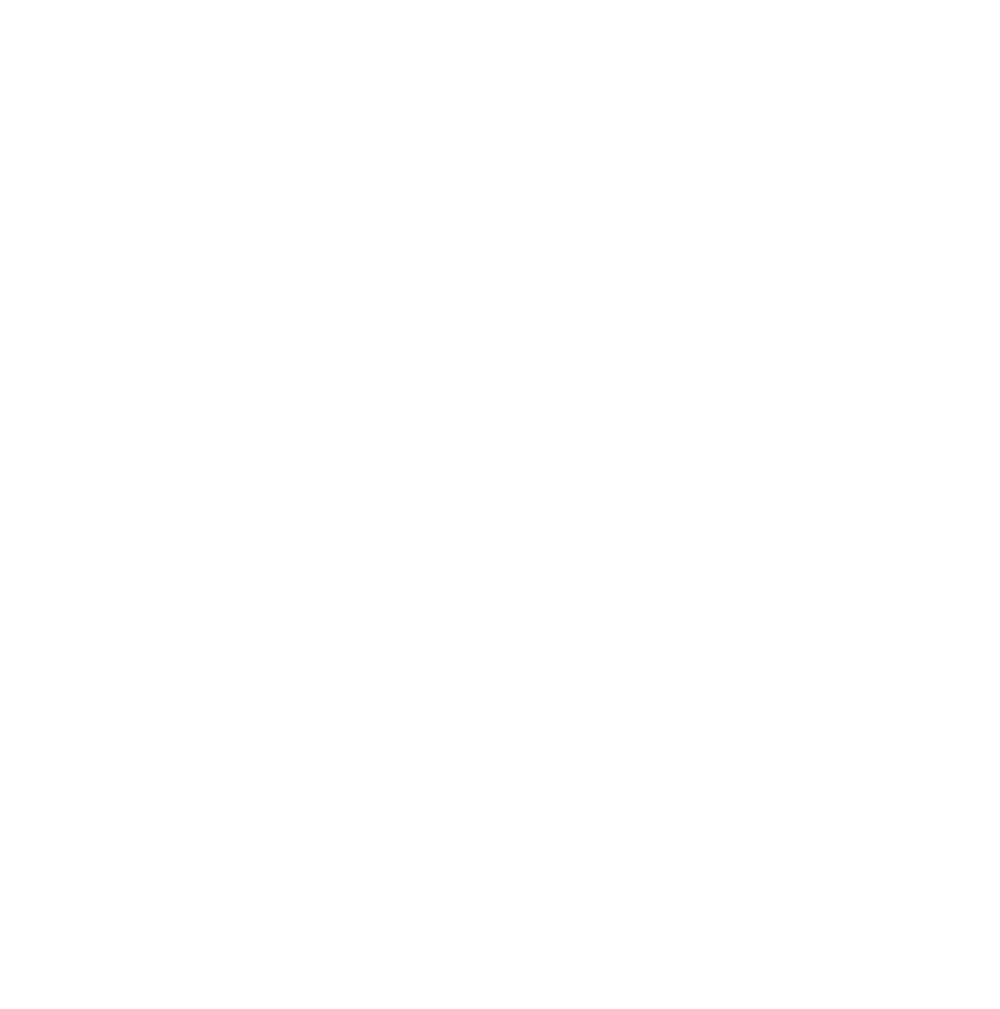 Instead of meeting on Sundays, we are using the Church Gather Online platform to produce worship services (Digital Liturgies) that you can take you and your family through every single week! Check on the link below to find our CGO page.

Our church online! Join us every week as we serve up Digital Liturgies for oyu to take yourself and your family through curated liturgies every week!

Casual spaces where we grow alongside one another.

Dan Huckins is being considered for the position of RiverTree elder. According to the RiverTree Constitution, “The name of an individual who meets the qualifications and desires to serve shall be presented to the congregation for a period of four weeks.  During this time of evaluation, partners of the congregation are encouraged to provide input to the Governing Eldership as to qualifications, outside reputation, areas of concern, and areas of strength of any individual contemplated for appointment.  After prayerfully reviewing the congregation’s input, the Governing Eldership shall reassess the individual being considered and then, if appropriate, ordain the individual as a Governing Elder.”

Please submit your input and comments!

We give our money joyfully in response to Jesus’ generosity.

Give Online More Ways To Give

We want to hear from you!